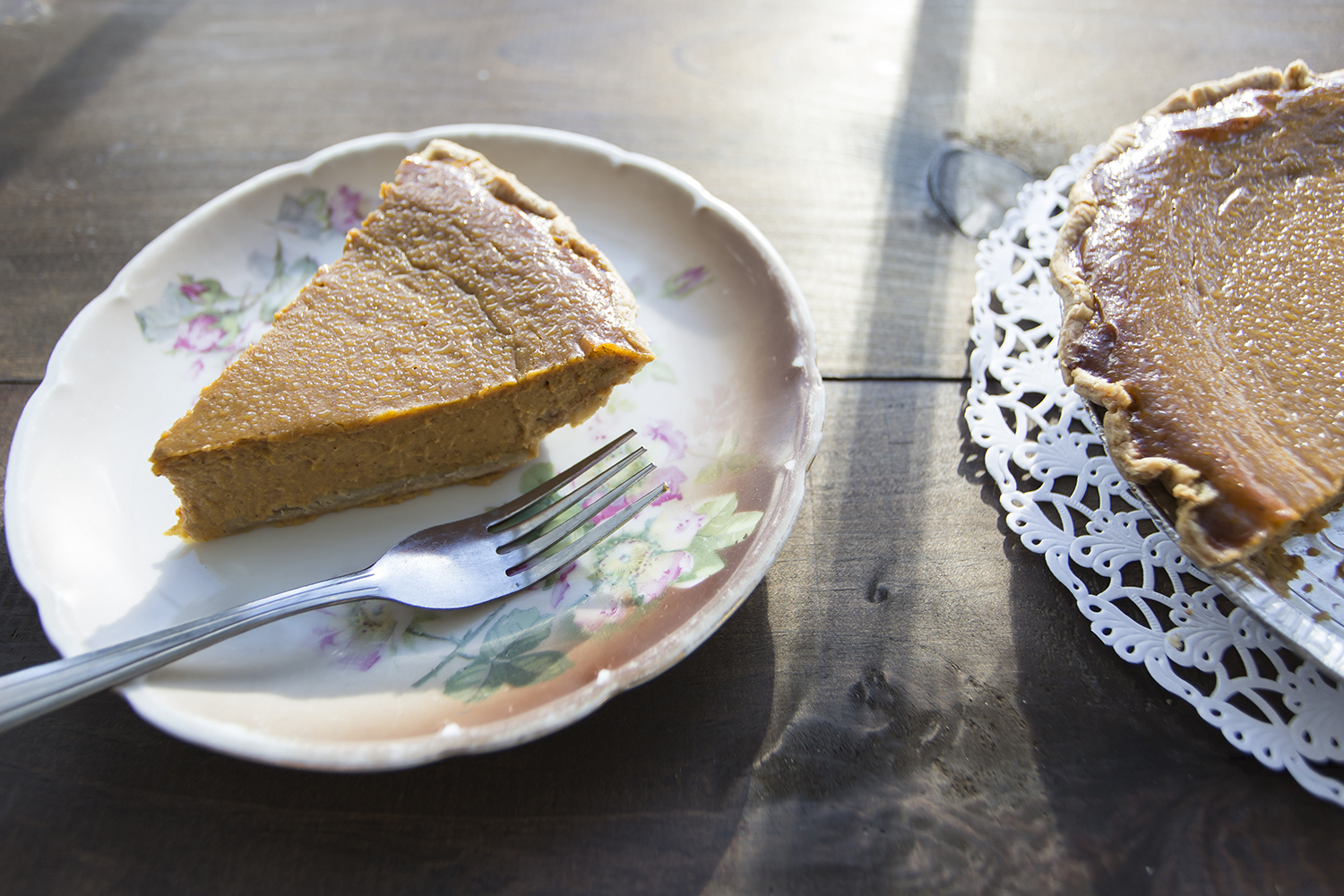 Autumn in New York comes in three waves: The first comes after Labor Day Weekend, the second on its actual calendar date—which this year falls on September 22—and the third on the first day cool enough that you can wear a cute jacket and tall boots without breaking a sweat.

Nationally, the arrival of fall is signaled by the annual pumpkin spice panic, but here in the five boroughs, we have many more seasonal flavor options than vaguely fragrant orange powder of dubious origin. Here are half a dozen to look forward to before the season even starts, and we’ll keep adding more until it’s time to break out the parka for winter.

One of the 1990s and early 2000s most ubiquitous cocktails, the apple martini takes fall’s second most iconic fruit (see: picking, bobbing and carameling), turns it into liquid candy and adds booze. Why did these drop from menus in over the course of NYC’s intervening cocktail resurgence again? Only a few rounds at newly opened British import Hawksmoor will tell.

Though it hasn’t made it to the menu yet, we’ve been (leaf) peeping Talea’s menu for the arrival of its autumn suds since co-founder Tara Hankinson told us that this, and the Oktoberfest-inspired Festie lager, were on their way. Hankinson says both beers are predicted to be best sellers through Thanksgiving.

It’s never easy to choose between Sugar Sweet Sunshine’s copious cupcake varieties, and at $2.75 each, sometimes we don’t. But the approaching season is as good a reason as any to swap the downtown shop’s lemon and strawberry varieties with its cream cheese frosting-topped pumpkin option.

Doughnut Plant updates the novel offerings at its four NYC locations all the time, and its latest recipe marries apples and fragrant cardamom in a cake ring that gets covered in glaze. A vegan sourdough option is also available.

The October/November mainstay that dare not flash its orangey surface the other ten months a year really gets a lot of mileage out of these 61 days each fall. Soon, pumpkin pie will pop up everywhere: At the cafe, in the grocery store, and under your pillow. Baked’s take, available at its shop in Red Hook, hits all the right rich, warm spice notes.

Actual apples that you pick from trees in orchards near NYC?? How do you like them?