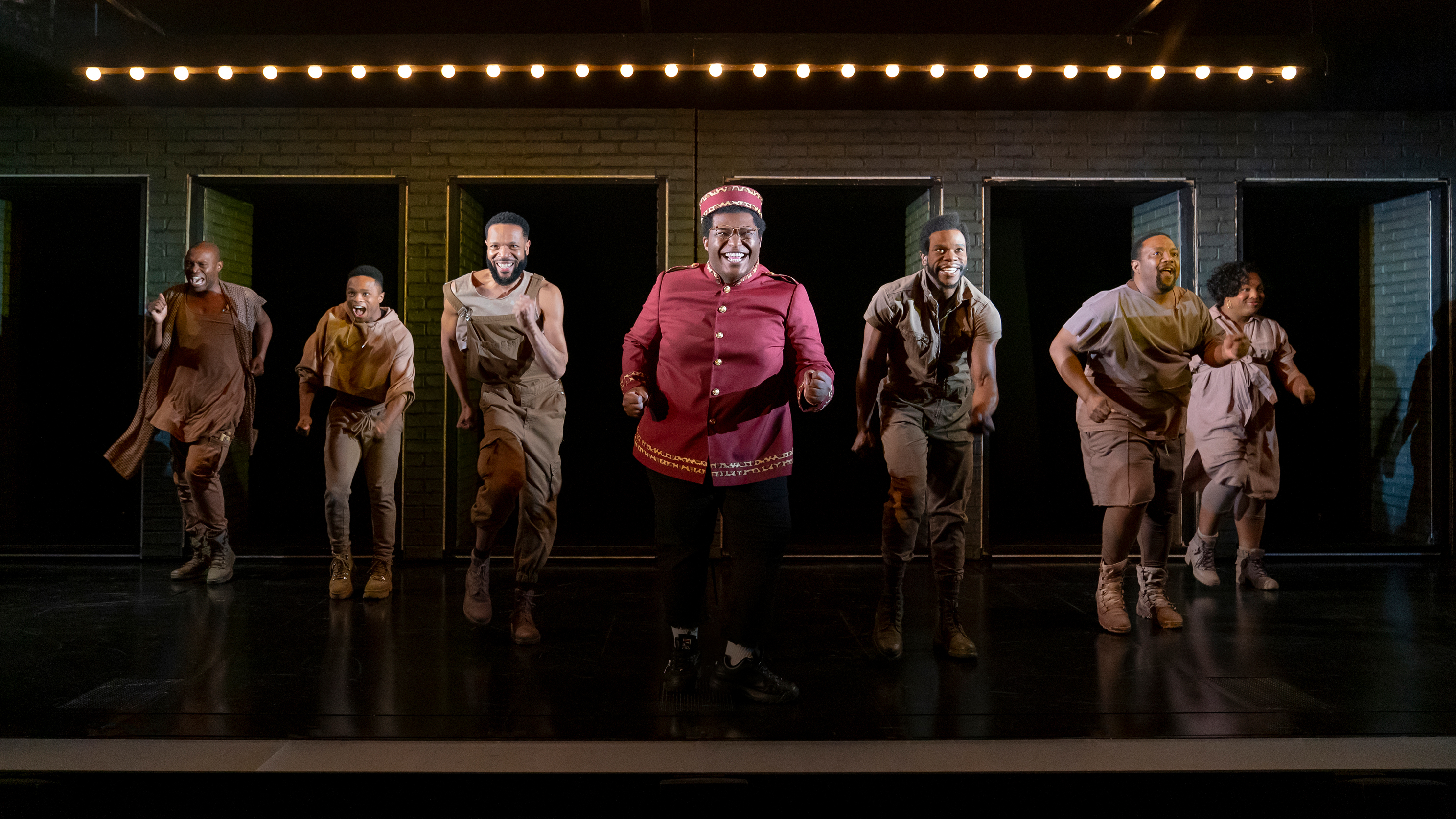 This year, for the first time since I began compiling these best-of-the-year lists in 2003, no Broadway shows at all have made the top ten. In part, that's an accident of timing; two shows that opened on Broadway this year,Oklahoma! andSlave Play, were on my 2018 top ten list for their earlier Off Broadway runs, and What the Constitution Means to Me was an honorable mention. Still, it speaks to a general truth of theatergoing in New York City: That much of the most exciting work is happening in smaller venuesincluding original musicals, of which there are four on this year's list. And it's been an especially strong year for Playwrights Horizons and the Public Theater, two longtime pillars of the Off Broadway world. Here are my picks for the best theater of 2019.

2. Heroes of the Fourth Turning (Playwrights Horizons, closed Nov 17)
In the same year as his marvelously absurdist and unsettling Plano, Will Arbery delivered a sharp right hook to the jaw in this portrait of religious conservatives debating the future at a gathering in Wyoming.

3. Greater Clements (Mitzi E. Newhouse Theater, through Jan 19)
In his latest chronicle of life in rural Idaho, Samuel D. Hunter heartbreakingly explores the limits and possibilities of human bonds in an unsparing landscape.

4. Octet (Signature Theater Company, closed June 30)
Musical-theater maverick Dave Malloy continued to expand the borders of the form with this striking a cappella suite about personal connectivity in the internet age.

5.Little Shop of Horrors (Westside Theatre, open run)
Returning a classic show to its Off Broadway roots, this delightfully dark revivalthe musical tale of a nebbishy florist and his man-eating alien plantoffers pleasures by the spore. 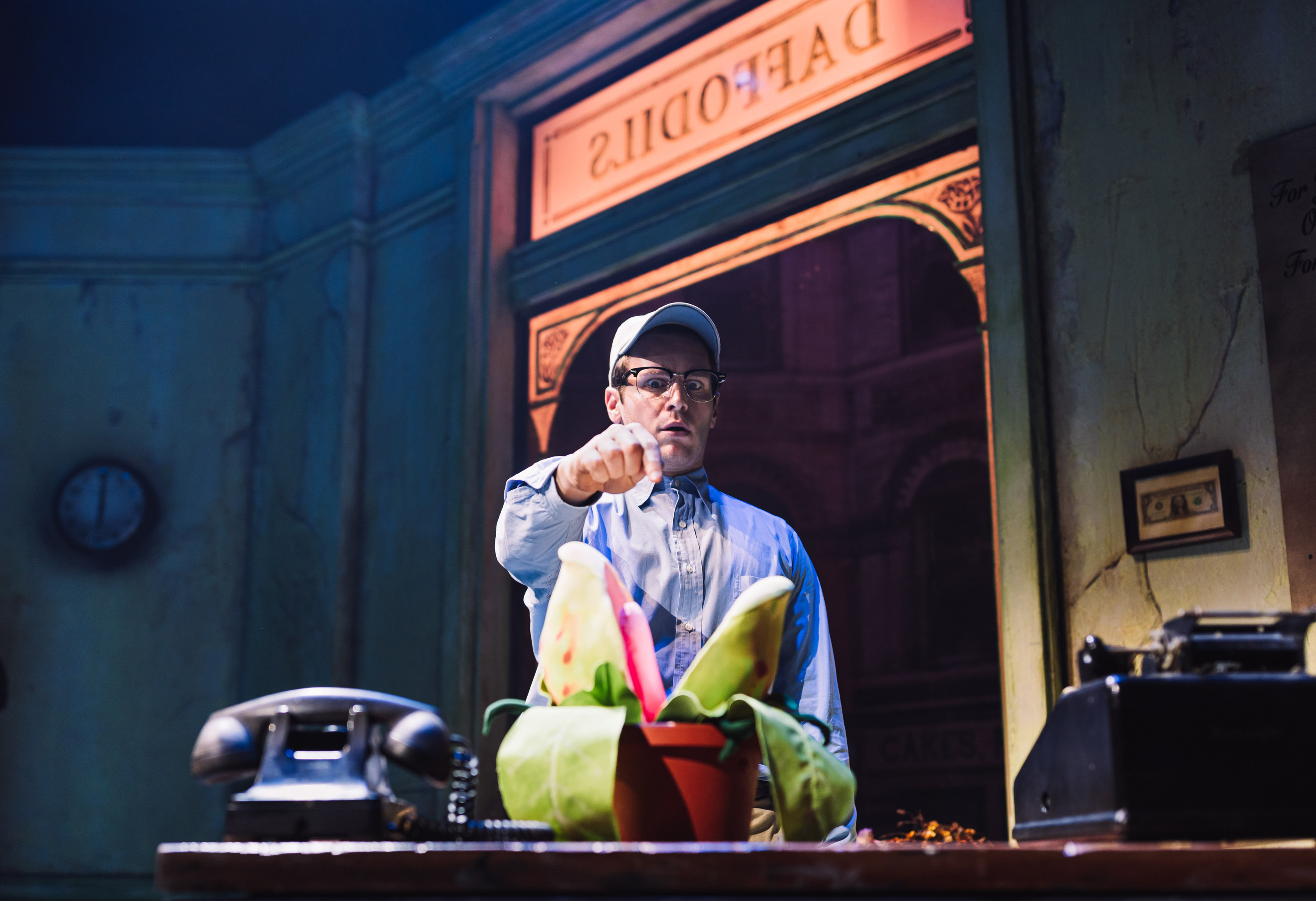 6. The Appointment (4th Street Theatre, closed May 4)
There were many choice moments in Lightning Rod Specials outrageous and provocative fantasia about abortion, which included both a chorus of singing fetuses and a sensible look at the actual procedure.

7.Is This A Room (Vineyard Theatre, through Jan 19)
Using verbatim text from the FBIs interview with classified-info leaker Reality Winner (the remarkable Emily Davis), Tina Satters quasi-verit piece captures the strangeness and menace behind the news.

9. Ain't No Mo' (Public Theater, closed May 5)
Jordan E. Coopers wild satire about a great African-American exodus in the near future vibrated with thrilling humor, energy and anger.

Honorable mentions:
All My Sons
A Bright Room Called Day
Do You Feel Anger?
Fefu and Her Friends
Hadestown
Jacqueline Novak: Get on Your Knees
The Inheritance
The Lehman Trilogy
Marys Seacole
Moulin Rouge! The Musical
Mrs. Murray's Menagerie
Plano
The Thin Place
Tootsie
The Underlying Chris 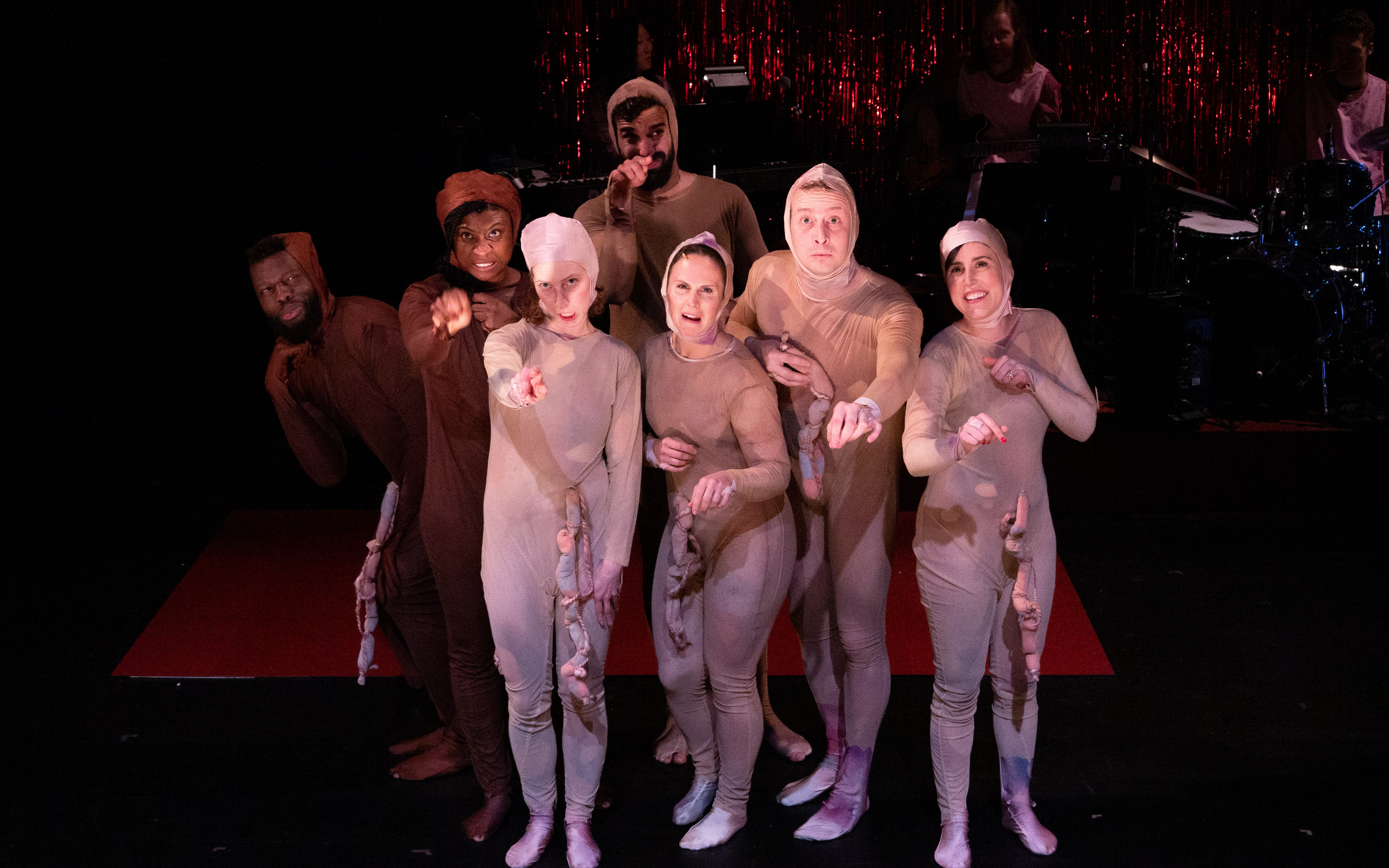